Wayne Rooney: I hope World Cup is my tournament 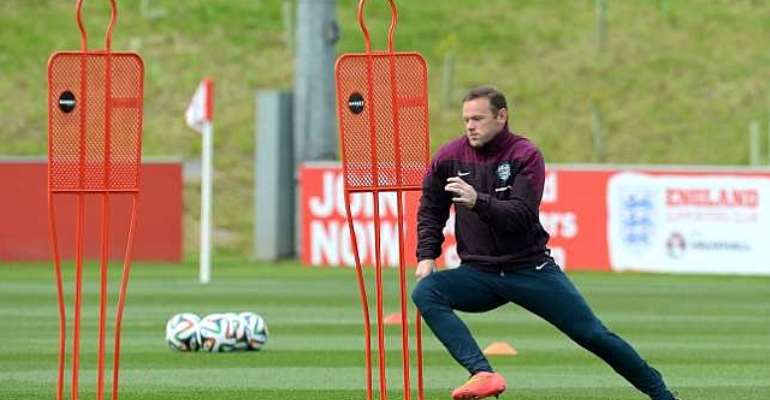 The Manchester United star has been questioned leading into Brazil 2014, having been to two World Cups without scoring.

Rooney said having no injury problems ahead of the tournament meant he was optimistic heading to Brazil.

"I have always been honest with myself and the truth is that, while I've been lucky enough to win a lot of things with United, I do feel there is something missing in my career with England," he told the Sunday Mirror.

"After the injury problems I have had in the build-up to my two previous World Cups, I really hope this can be my tournament.

"I haven't scored at a World Cup yet and that's something I want to put right because it does wind me up.

"I want to do better this time " not just for myself " but because I know that, if I am playing well, then I'll be helping the team."

Rooney had special praise for his international team-mates, labelling the squad the best he has been involved with.

But he said their inexperience could make a difference at the World Cup.

"The one weakness is that we have a lot players who haven't got any real experience of tournament football," Rooney said.

"I don't think anyone can predict what will happen to England in Brazil " and that's why I am really excited about this World Cup.

"I've got absolutely no idea how we are going to perform.

"We could have a massive impact on the tournament, go all the way to the final and surprise everyone. All I can say is that the potential and quality we have got in this squad is really exciting.

"I look at lads like Daniel Sturridge, Luke Shaw and Adam Lallana and I can't help but be positive about what we can do.

"It's mad because we've got so many good young players."