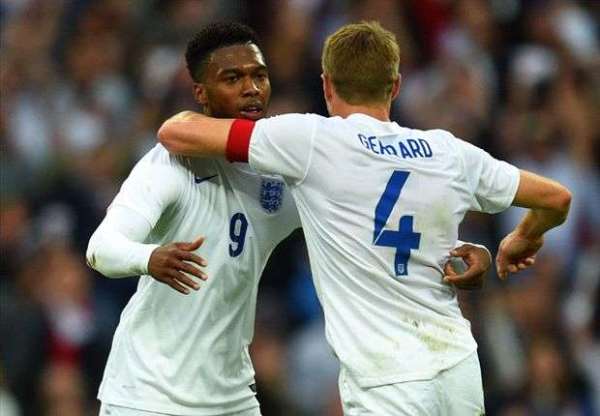 England thrashed Peru 3-0 as they kicked off their World Cup preparations at the Wembley Stadium.

Boss Roy Hodgson included six players who ply their Premier League trade on Merseyside in his starting XI,and it was the Liverpool pairing of Glen Johnson and Sturridge who combined for the opener.

He introduced a number of players from the bench in the second half, and handed a senior debut to Everton youngster John Stones, who came on in place of Baines in the 75th minute.

England's World Cup build-up now moves on to the United States, where they face friendlies against Ecuador and Honduras on Wednesday and Saturday respectively.

TUTAG meets government; conditions of service negotiations b...
50 minutes ago