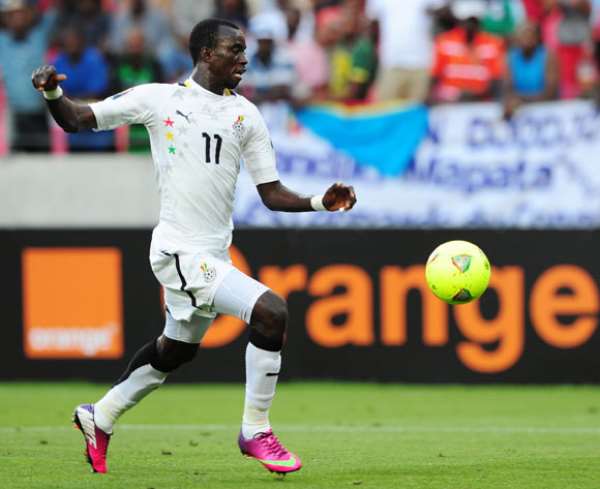 Ex Ghana FA boss Ben Koufie has lashed at unsubstantiated reports of injuries in the Black Stars camp ahead of the 2014 World Cup.

Midfielder Rabiu Mohammed is said to be hiding an injury for which reason he must be dropped from the provisional squad for June's tournament in Brazil.

The Russia-based player has since come out to deny this report insisting he is fully fit for the competition.

Former GFA boss Ben Koufie has also come out to condemn such unsubstantiated reports saying it has the tendency to disrupt the coach's focus at his ongoing camp in the Netherlands.

“Ghanaians should just leave the coach to be so he can focus on his job,” Koufie told Metro FM.

“Have you heard the coach reveal an injury to any player?

“He [Appiah] is a human being like you and I and therefore such things will definitely get to him.”

The Black Stars remain in intensive preparations for the World Cup in the Netherlands.

The team will train in Rotterdam on Friday evening ahead of the friendly match against the Netherlands on Saturday.

The Black Stars will then move to camp in the USA for the final leg of preparations for June's finals in Brazil.