England to announce World Cup squad on May 12 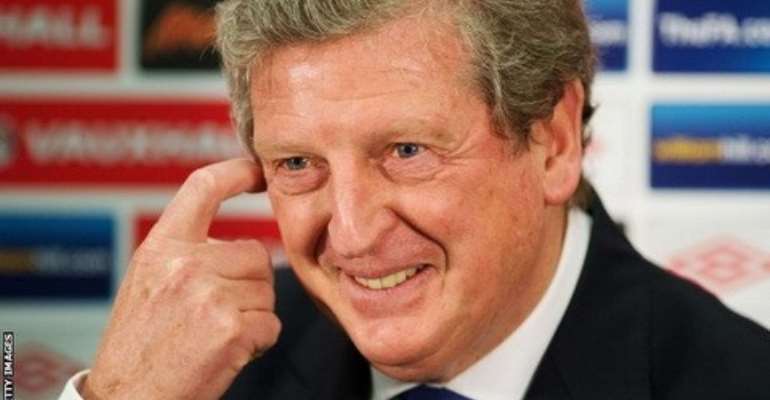 England's Football Association says coach Roy Hodgson will name his World Cup squad on May 12, the day after the Premier League season ends.

The squad is expected to be divided into 23 players with seven back-ups, although FIFA regulations require only a 30-man provisional squad to be named by May 13. The deadline for the final 23-man squad is June 2.

England's first World Cup warm-up match is against Peru on May 30, before further games against Ecuador and Honduras. England will face Italy, Uruguay and Costa Rica in the group stage.