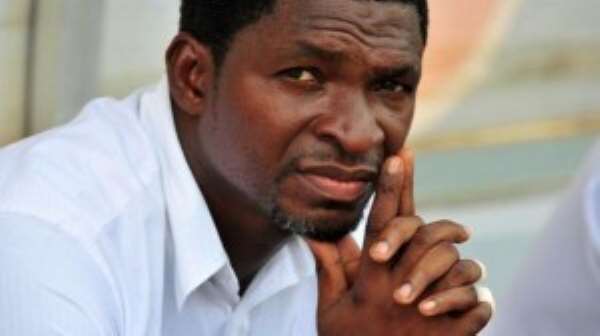 Ghana will maintain its core fit players for the World Cup in June as the players have done extremely well to secure their places in the Black Stars squad, says assistant coach Maxwell Konadu.

The ex-international striker insists that the Black Stars will travel with the country's best 23 players for the World Cup in Brazil in June saying that it is the only way to excel in the competition.

This shows that the Black Stars technical team are keen on travelling with their best armoury for the competition of the world's best footballing countries.

Some potential players in the Black Stars squad are still struggling with injuries while some have just returned from similar setback which has sparked talk of a major overhaul in the team.

With Ghana facing an arduous taking in the Group of Death consisting Germany, Portugal and the United States, Konadu says the technical bench's duty is to present the best players available for the country.

“I think it's our responsibility to pick the strongest team, and the players who have done the best leading to this tournament” said Konadu.

“There will not be too many changes from the core team. What's the best way to go? He asked, it's only to pick the best 23 out of the several players we have because we want to make a better impact in Brazil”.

Ghana will open their campaign in Brazil with a clash against the United States before taking on Germany and Portugal.