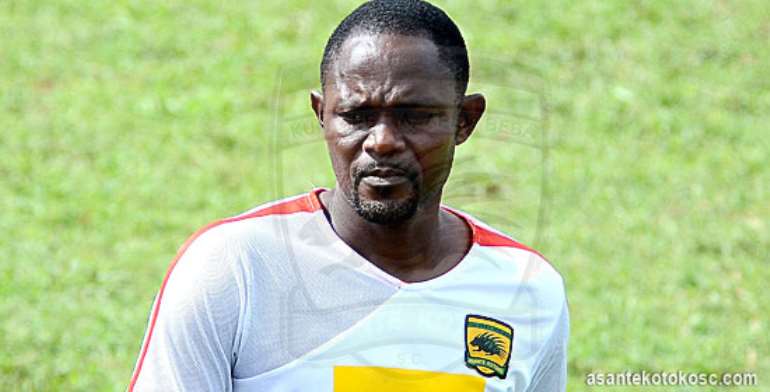 The Kotoko team manager was found guilty on two counts of misconduct after physically assaulting a match official and insulting the match officials during halftime of Kotoko's league match with Heart of Lions on March 26, 2014 at the Baba Yara Stadium.

“For the avoidance of doubt during the period of his suspension, Mr Godwin Ablordey shall not play any role as a Team Official of Kotoko,” the statement said.

Ablordey for his charge of physical assault against assistant referee Ashitey Armah during halftime.