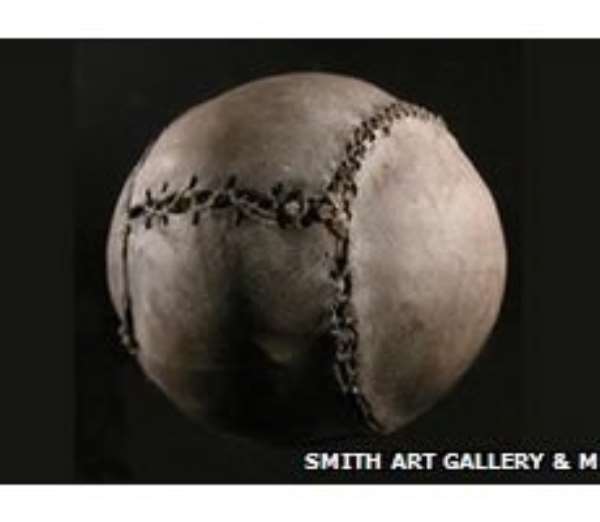 It's the penultimate matches in the three-game qualifying series for Premier League football and the race for elite football remains wide open.

For some, the premiership is their place of belonging though they have barely featured in any of the recent seasons.

After getting off to wins on match-day-1 in their quest for top-flight football, Gold Stars, Feyenoord, Great Olympics and Tema Youth will be pushing for victories on Tuesday to boost their qualification chances.

However, Gold Stars and Feyenoord will meet in the top-of-the-table clash at the Tema Stadium in Zone II. And the outcome of this fixture could change the the competition completely as Eleven Wise and Dunkwa United, losers on the opening day also try to out-do the other at the Accra Stadium.

Coach Samuel Quaye made a big statement, promising to return Olympics to the Premier League before the start of the play-offs.

Following their first win in Zone III, the Wonder Club must now beat Okwawu United at the Len Clay Stadium to give them a fair chance of realizing that dream.

Tema Youth, also winners on the first day of qualifying campaign need a win against Istanbul to put themselves in a good position to claim the top as the winner of the zone qualifies for next season's Premier League.