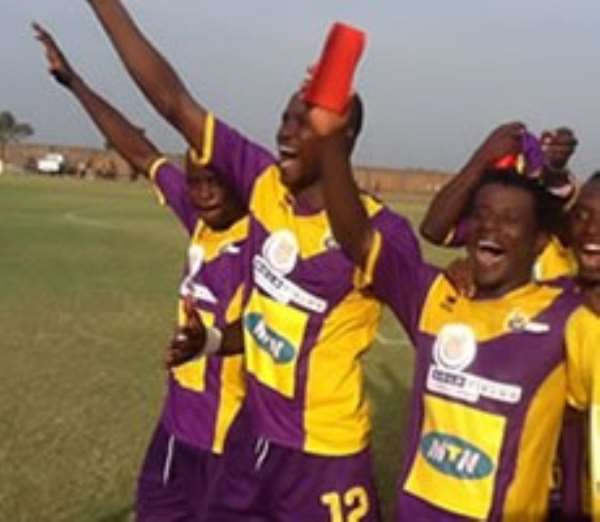 Medeama SC coach Robert Carlos Paulette has made a U-turn looking ahead to a brighter future after his side crashed out of this year's CAF Confederation Cup.

The Ghana premier league side could not reach a dream knockout phase of the Confederation Cup after defeat to Congolese side AC Leopards at the Essipong stadium in Sekondi on Sunday.

Medeama  lost 4-5 on penalties after a 2-2 aggregate score line.

Coach Paulette who was not on the bench for Medeama following a suspension from the first leg told journalists after the game the need to quickly forget about their inability to qualify and look ahead.

“At the moment we need to pick ourselves up because you can imagine the disappointment, after playing well and getting the match into penalty shootouts we were all hoping to make it to the next stage,”

“We need to look ahead and focus on the future we have massive matches in the league and FA Cup coming up so quickly we need to put this behind and look ahead.

“We created lots of chances that if we had utilized I'm sure we would have won the game and not play the penalties,”

“My absence on the bench was not a factor to our elimination because Evans Adotey my assistant did very well and I know what he is capable of doing so that does not come in at all.

“We have learnt a lot from this competition and we only hope to get better to finish the league on a high but certainly this will not affect our progress in the league and our quest of winning the FA Cup.” Story by Ghana/Joy Sports/Benedict Owusu