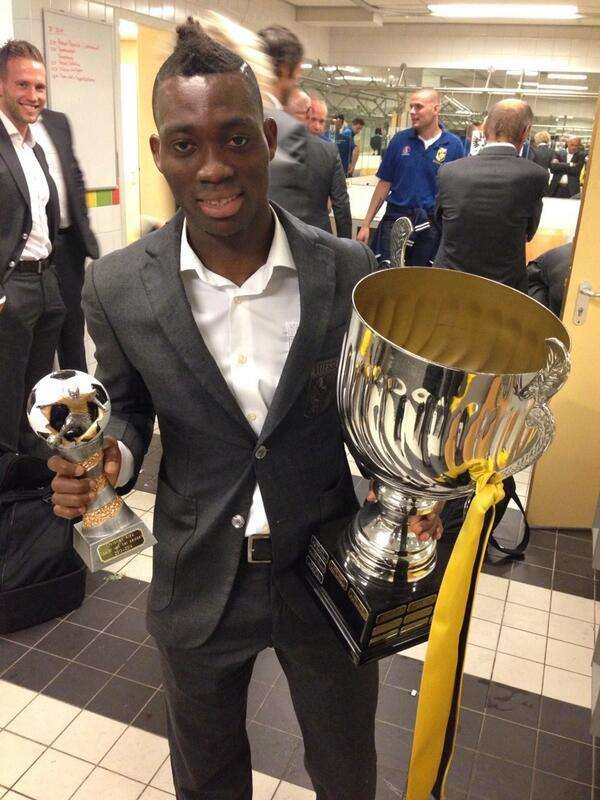 Ghana winger Christian Astu has been voted as Player of the Season by fans of Dutch top-flight side Vitesse Arnhem after excelling in his first season at the club.

The 22-year-old, who is on loan from English giants Chelsea, has been highly impressive for the FC Hollywood aan de Rijn.

This achievement could spark Chelsea to recall him at the end of his loan spell with the Dutch side in June.

Atsu made 24 starts in 25 league appearances and scored five goals.

In 2012, he was named Player of the Year during a successful loan spell at Portuguese side Rio Ave from FC Porto.

That was when he scored six goals in 26 appearances.