Djokovic to become a father 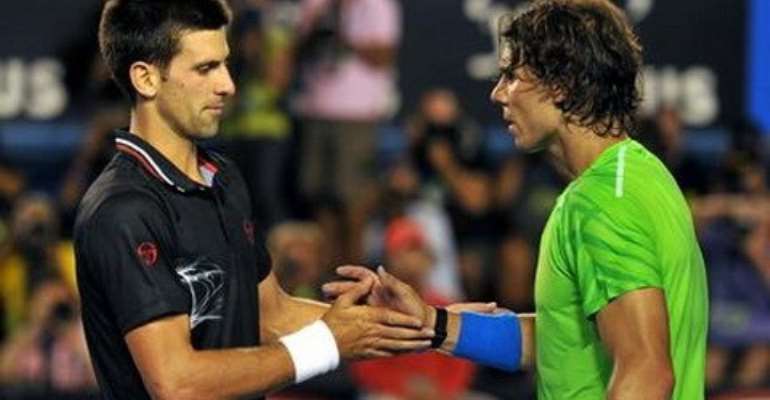 The Serbian six-time Grand Slam winner is currently sidelined with a right wrist injury picked up at last week's Monte Carlo Masters but announced the good news on his twitter account.

“Jelena is pregnant !!! We will soon be parents,” the 26-year-old winner of 43 ATP titles tweeted on his account @DjokerNole.

The expectant couple have been dating since 2005 and recently got engaged in September 2013.

Djokovic, who is unsure when he will be fit enough to return, is recovering from his injury by spending a few days in Athens.