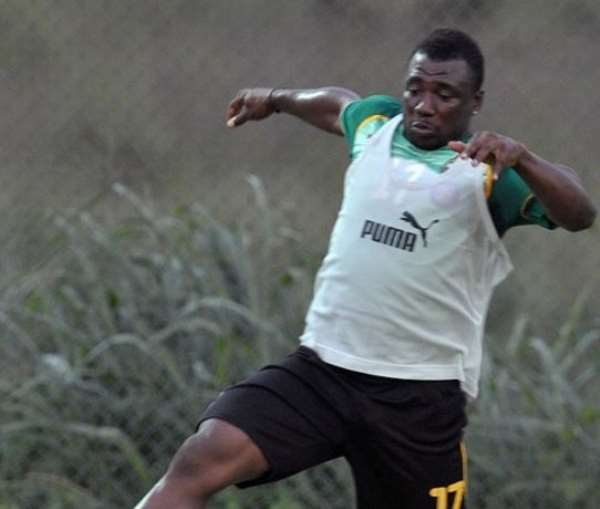 Asante Kotoko midfielder Rahim Ayew says he is focused on commanding a regular position and not a quick return to the national team.

Rahim joined the Ghanaian champions in January to revive his career after terminating his contract with Belgian side Lierse SK.

He has been an above-average performer but yet to recapture his old form.

The 26-year-old has not been invited after the 2010 FIFA World Cup finals in South Africa where he was a bench warmer.

Rahim shot to fame when excelled at the inaugural edition of the CHAN tournament in Ivory Coast 2009 where the local Black Stars finished second.

“I am concentrating on the task ahead of me at Kotoko. If the door opens, I will grab it because playing for the national team is a big honour one can get in football,” the first son of Ghana legend Abedi Pele told the club's website.