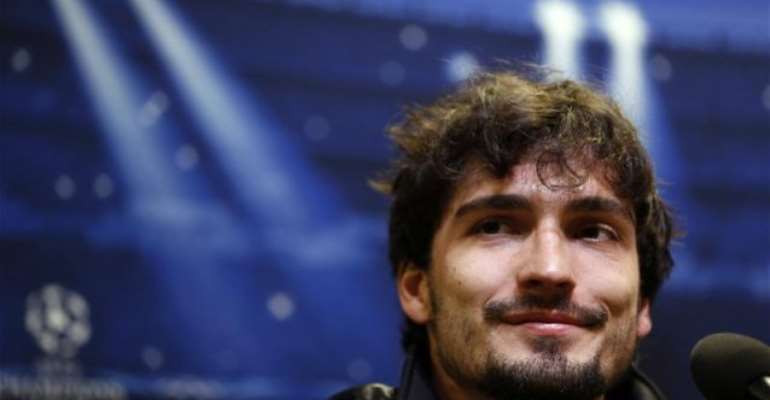 FC Barcelona are moving quickly in the transfer market and have already wrapped up the signing of German defender Mats Hummels, according to reports in Spain.

The Catalan club had initially been banned from international transfers by FIFA but the ruling has since been overturned until football's governing body gives a final decision.

As a result, sporting director Andoni Zubizarreta is moving quickly in the transfer market and has already sealed the signing of the Dortmund star for a fee of around £25million.

Hummels has been linked with a move to Manchester City who have defensive problems of their own but Barcelona have acted quicker as they look to solve their lack of numbers in the centre-back position, according to AS.

Barcelona have been looking at a number of central defenders since Carles Puyol announced that he would be leaving the club in the summer and the club had been tracking the German international since last summer.