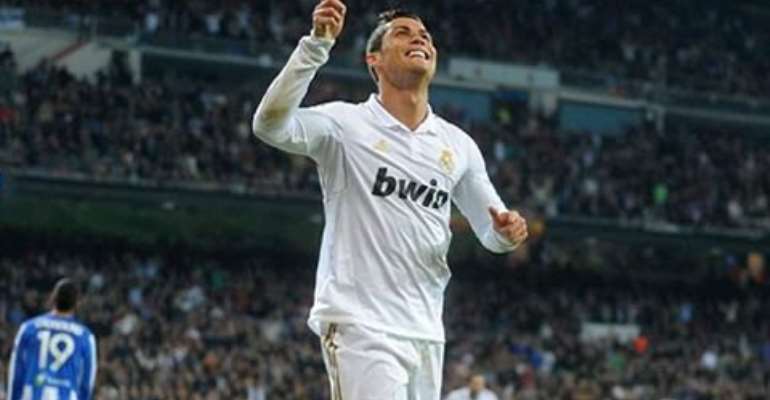 Cristiano Ronaldo is fully fit and ready to help Real Madrid fight for honours after returning in their 1-0 win over Bayern Munich.

The Portuguese superstar had not featured since Real's 3-0 victory over Borussia Dortmund in the UEFA Champions quarter-final first leg on April 2, originally with a knee injury before then sustaining a thigh issue.

However, Real's talisman was involved in Wednesday's semi-final first-leg triumph over the reigning European champions, and stated that all is well despite the club's doctors not sharing his opinion.

"I felt great and I'll be ready for the next games," he told the club's official website.

"I didn't force anything to play, I felt good, so I played. Cristiano's back to help the team win. "My confidence is larger now because I felt very good. I have not felt anything and that means that I am perfect. I have the last word. Doctors have their opinion and I have mine."

Ronaldo was substituted in the 73rd minute of Wednesday's game, though coach Carlo Ancelotti revealed afterwards his withdrawal had been planned and was not due to any recurrence of injury.

The 2013 FIFA Ballon d'Or winner could have handed Real an even bigger lead to take back to the Allianz Arena for the second leg had he converted a promising opportunity in the first half after Karim Benzema had opened the scoring.

As it was, Ancelotti's men had to settle for Benzema's solitary strike and the France international was thrilled with his contribution, but felt the performance of the team was more important than his goal.

"We were really up for it and it was very important to win," he added. "It is a good result for us and now we are full of confidence ahead of the second leg.

"It was an important goal but what was more important was the manner in which Real Madrid performed."