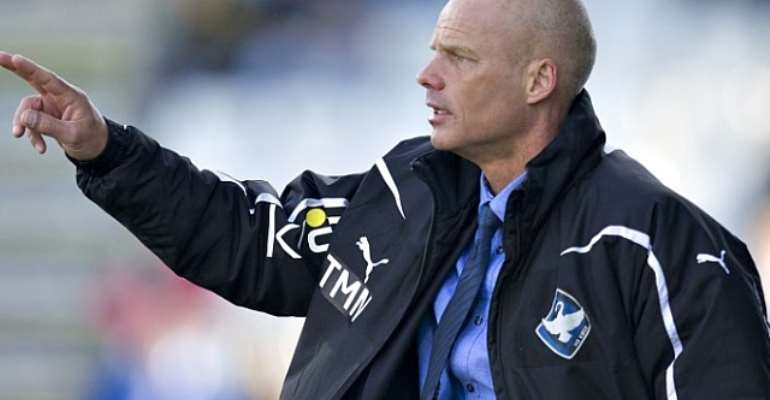 Sportscrusaderonline.com can confirm that Accra Hearts of Oak has already commenced negotiations with Danish Coach Tommy Moller Nelsen on the possibility of taking up an appointment at the cub.

A Hearts Board member has confirmed to sportscrusaderonline.com that the club is hoping to hire the Danish trainer as its head Coach.

The 52 year old Tom Muller could replace Mohammed Ahmed Polo at Hearts if both parties agree on contractual terms which are currently being discussed.

Hearts could offer Muller a 2-year contract if he agrees to terms and conditioned put before him by the club.

“Tom Muller is in Ghana because of Hearts. We invited him to hold negotiations with him because we need a coach in his calibre to handle our club but it will all depend on the final outcome of the agreement between us” the Hearts Board member said.

Tom Muller will be at the Sekondi Essipong Sports Stadium this afternoon to witness Hearts play Hasaacas in a week-27 encounter.