2014 World Cup: Samuel Inkoom claims offers but will only decide after the World Cup 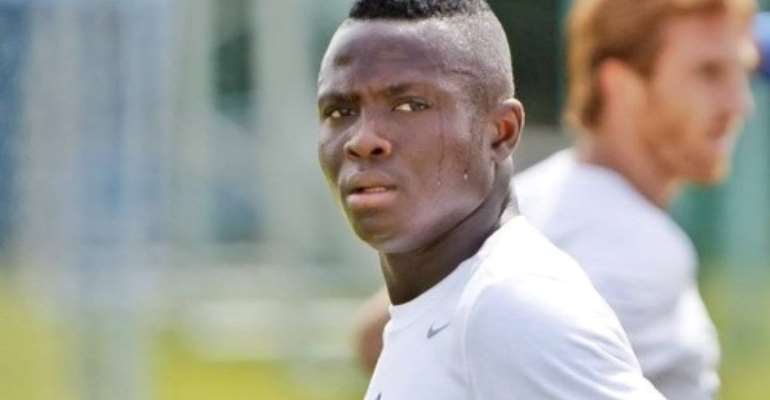 By Ameenu Shardow
Follow on Twitter @alooameenu
Ghana defender Samuel Inkoom claims he has been offered contracts by five clubs including West Ham and Olympique Lyon but will make a decision only after the 2014 World Cup in Brazil.

The 24-year-old has revived his club career after excelling on a six-month loan spell at Greek club Platanias.

Inkoom was completely frozen out at FC Dnipro in Ukraine but shot himself back into the limelight with regular performances in Greece to help Platanias escape relegation.

The Black Stars' full back is now set to return to Dnipro but is likely to be making a permanent move elsewhere.

The ex Basel man claims offers from five clubs but says his immediate focus is on the upcoming World Cup where he is expected to make the Ghana squad for June's tournament.

“I don't know where I will play football next season,” Inkoom told Greek newspaper Chaniotika Nea.

“I am focused right now on my national team and the World Cup in Brazil, but I have five offers so far. Olympiakos, West Ham and Lyon are among them.

“I do not want to talk more now, my mind is now looking at the World Cup, who knows in football no one knows.

“Anything can happen in football and I'm ready to go anywhere.”