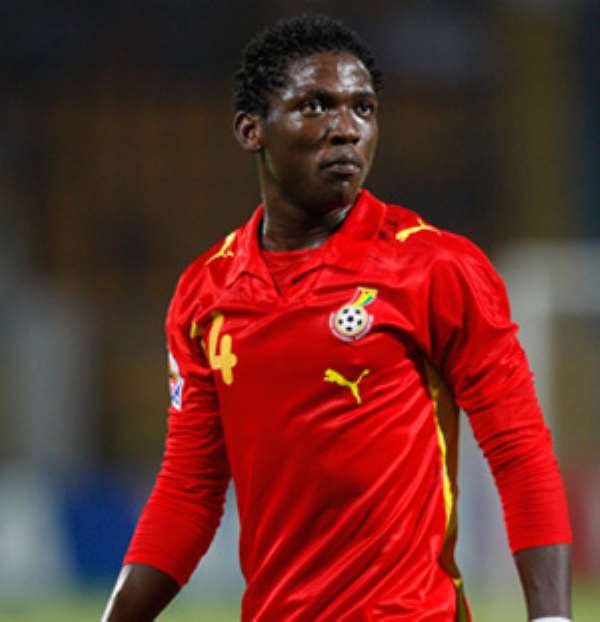 Ghanaian defender Daniel Opare could be on his way to a Bundesliga side, as lots of German clubs are after his signature

According to Voetball Nieuws , most German top flight sides are monitoring the guardsman for a possible summer move as his contract ends in the summer.

It was gathered that Leverkusen are in pole position to sign the player as they aim at stabilizing their rear whilst Schalke are also another option for him.

Opare, who is a transfer target of Lille, Marseille, Olympiakos, Arsenal and a host of other clubs, has refused to extend his contract at Standard Liege in Belgium.