Heart of Lions squash match-fixing reports after drubbing by Dwarfs 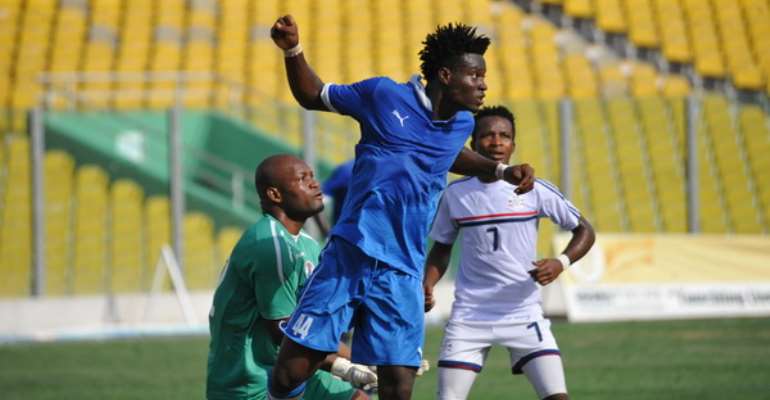 By Simon Amonoo
Heart of Lions have rubbished reports their 4-1 defeat to relegation-threatened Ebusua Dwarfs on Saturday was a fixed match.

The Kpando-based side, who went into the tie second on the table and huge away wins against giants Asante Kotoko and Hearts of Oak, were ordinary at the Robert Mensah Stadium.

The magnitude of the defeat has raised questions about the competitiveness of the match, but Lions say they were completely beaten by a well-drilled side.

“But we have to blame our defenders for the defeat. They had a bad day.

“The referee too has to be blamed for this defeat.”

Lions are now tied on points with Hearts of Oak in second place but remain confident of sealing the Champions League slot.

“The second position has been signed and sealed and it would not be lost to Accra Hearts of Oak,” he added.