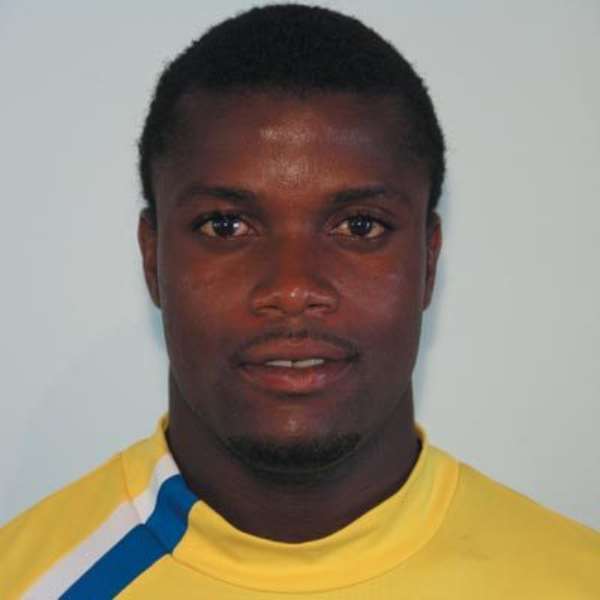 By Rahman Osman
Ex-Hearts of Oak star man Ishmael Addo has charged the current crop of players to win the remaining league fixtures to placate their fans for what has been a below par season.

The 31-year-old was a key member of the squad which conquered Africa in the year 2000 scoring goals for fun leading to the triumph.

The 1999 FIFA Under-17 World Cup golden shoe winner is arguably the finest product of the club in recent times.

“Hearts is a great club that has produced so many wonderful players to serve the country,” Addo told GHANASoccernet.com

“Their problems are sometimes difficult to take in considering their history and tradition.

“The current player should try to go the extra mile to give the fans something to smile about at least.

“Whenever it looks good, its goes bad again. I just can't get what is happening to Hearts.”

Hearts are currently third on the league log on 38 points 3 points shy of the Champions League slot which is occupied by Hearts of Lions who are on 41 points.