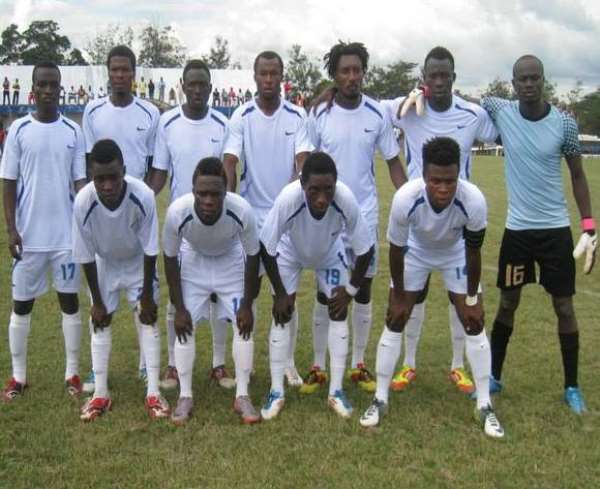 Bechem United have been found guilty and will serve a one-match home ban after being charged with misconduct by the Disciplinary Committee of the Ghana Football Association.

The Hunters were charged with misconduct as a result of the acts of its supporters during their Premier League match with AshantiGold on 08 December last year.

A statement read: “The Disciplinary Committee finds Bechem United guilty for the acts of its supporters in accordance with GFA Regulations.

“The Committee has taken into consideration the plea of mitigation of the CEO of the club.”

This means their week 27 fixture against Aduana Stars will be played at a neutral ground on Wednesday 23 April.