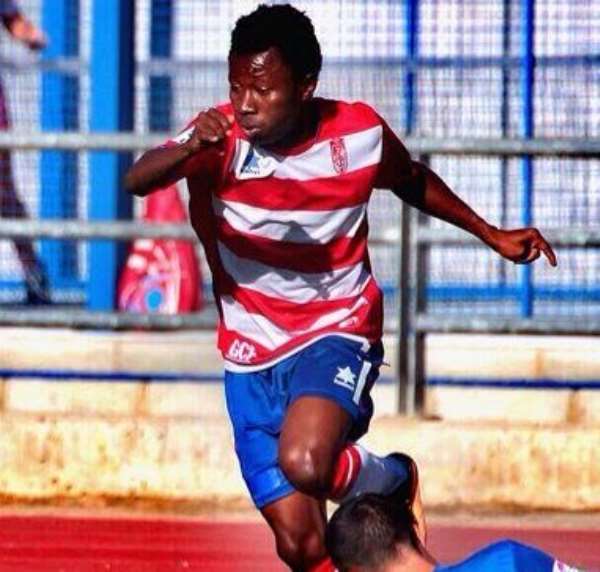 By Ameenu Shardow
Follow on Twitter @alooameenu
The Ghana U20 team plan to invite only one foreign-based player for their planned camping ahead of their African Cup qualifier.

The Black Satellites will resume camping on Monday as they continue to prepare for their first preliminary qualifier against either Guinea or Sierra Leone next month.

Coach Sellas Tetteh has been working with locally-based players up to this point.

The team however plan to bring on board just one foreign-based player as they move into the final phase of preparations towards the qualifiers.

“We have not planned to call up any foreign player apart from Clifford Aboagye,” the Black Satellites' management committee chairman George Afriyie disclosed to Metro FM.

“We had three players who were locally-based from Right to Dream Academy but they have now moved abroad.”

He currently plays for the youth side of Spanish side Granada.