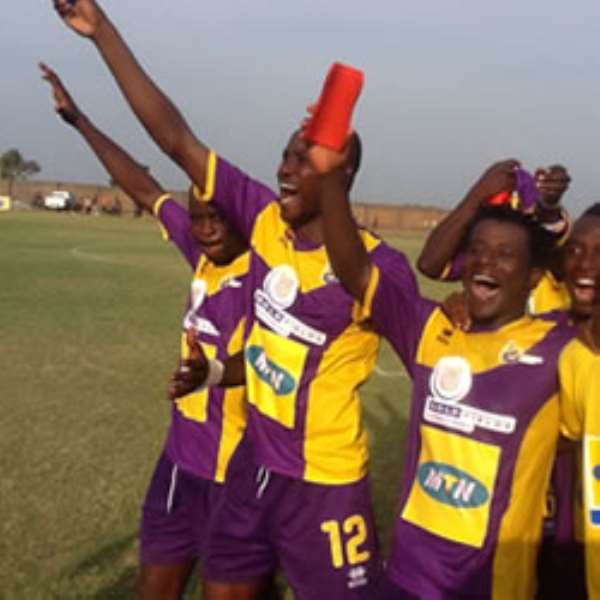 The Ghana FA have voted $30,000 as a support package to Medeama SC in their ongoing campaign in the CAF Confederations Cup.

The Yellow and Mauves will this weekend be playing against Congolese club AC Leopards in the first leg of the final preliminary round.

Medeama are the only Ghanaian club left in African  Club competition this season following the exits of Asante Kotoko and Berekum Chelsea in the CAF Champions League and Ebusua Dwarfs in the Confederations Cup.

The $30,000 being donated by the Ghana FA is to help Medeama to qualify to the group stage of Africa's second tier club competition to effectively help Ghana's co-efficient used in calculating slots for member associations for African club competitions.

Medeama are only making their debut appearance in Africa this season following their success in Ghana's FA Cup competition.