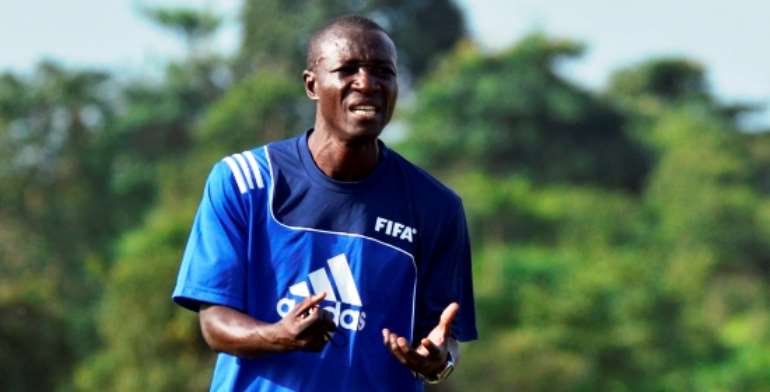 The Porcupine Warriors have been handed the punishment for misconduct following their 1-0 defeat at home to Heart of Lions two weeks ago.

Angry fans of the defending League champions attacked referee E.R Biney, resulting in the decision to ban their home venue.

However, coach Dramani is defiant about their title chances insisting it will have minimal effect on their ambitions.

“I don't think it will affect us. We can get result away from home and so there are no worries at all,” he said

“We have to keep believing in ourselves and ensure we get the needed points to win the League.

“Of course we must try to avoid such situations because it's becoming repetitive.”

The decision means they will not play their last remaining home matches at the Baba Yara stadium including the super clash against rivals Hearts of Oak.

Kotoko play as guest of Hasaacas in Sekondi on Wednesday afternoon.