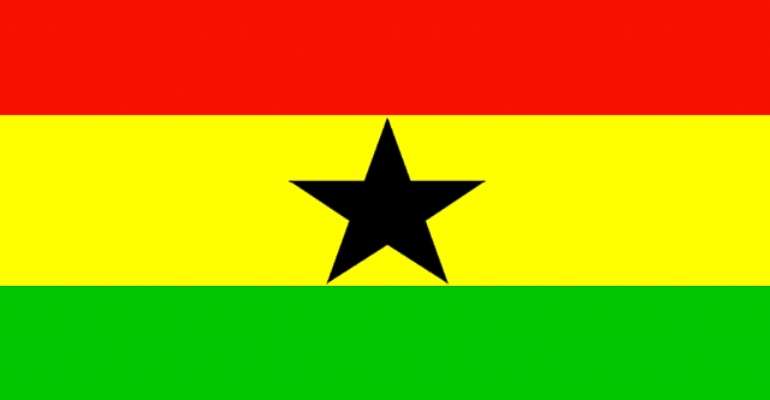 By Rahman Osman
Follow Rahman on Twitter @iamrahmanosman
Chairman of the Referee Association of Ghana Alex Quartey believes the home venue ban handed Asante Kotoko will serve as a deterrent to clubs.

Kotoko have been barred from using the Baba Yara Stadium for the rest of the season after riotous fans beat up a referee after losing 1-0 to Heart of Lions in a league match.

The Porcupine Warriors hold a ten-point lead at the top but will have to play their remaining four home matches on a neutral ground.

“The decision to banned Kotoko was a good one it will serve as a warning to all the other clubs who we feel they can take issues into their own hand,” Quartey told GHANAsoccernet.com

“If the football association can crack the whip on Kotoko then it means they can do same for all the clubs.

“Its about time all we all move with the changing wave referee are humans and we make mistakes there is a procedure to correct it not violence.”

Kotoko have been ordered to host Inter Allies at the Karl Reindorf Park in Dansoman next Wednesday.