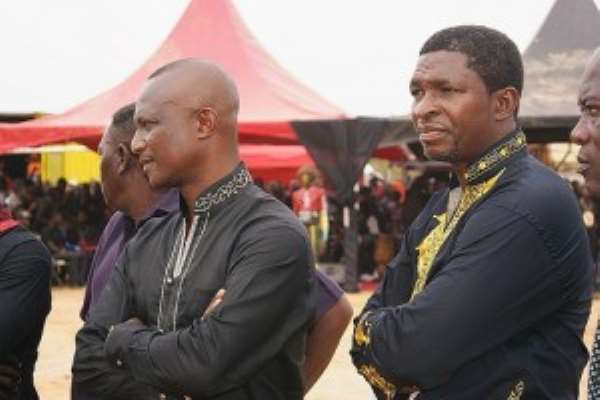 The Ghana Football Association (GFA) has revealed that coach Kwesi Appiah is doing his homework on the Black Stars' group opponents for June's World Cup in Brazil through an extensive scouting network.

With about 60 days before the tournament kicks off, the GFA's Director of Communications says they have scouts monitoring their Group of Death opponents Germany, Portugal and the United States.

It is public knowledge that Germany, Portugal and the United States have been monitoring the Black Stars players in Europe as well as Asamoah Gyan who plays in the UAE with Al Ain.

“We started our espionage work on all our group opponents some months ago with the Kwesi Appiah receiving regular updates from these scouts,” Sannie Daara told Radio Gold on Saturday.

“The scouts are doing a comprehensive work on our opponents and coach Appiah and his assistants Konadu and Nassam also monitoring our players.

“All departments of the technical team are working effectively to ensure that all areas are covered before the tournament starts in Brazil.”

Ghana will open their campaign against the United States before playing Germany and Portugal in the Group of Death.