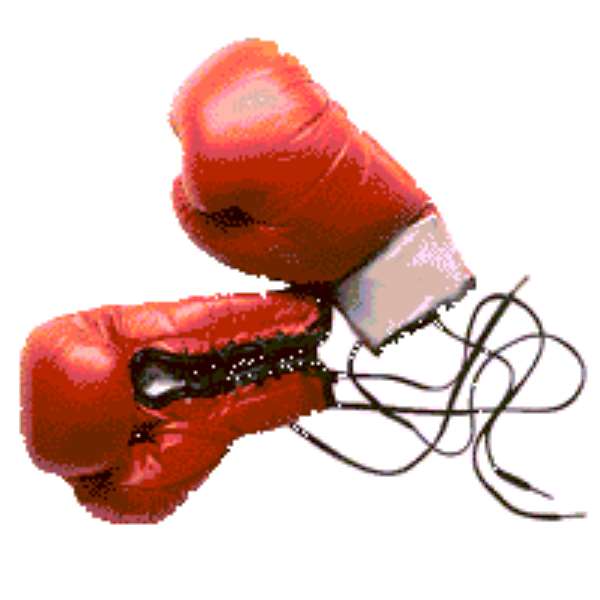 Accra, April 18, GNA - Kpakpo "the Exciting" Allotey, the African Boxing Union (ABU) featherweight champion has predicted a fifth round knockout of his opponent in their Commonwealth championship fight in Glasgow on Thursday.

Speaking to the GNA Sports just before he departed to the United Kingdom for the fight, Kpakpo said his opponent Craig Docherty would hit the canvas in round one and his corner-men would throw in the towel in round five to save the Scot from dying.

The ABU champion said he had watched clips of his opponent in his fight against Malik Jabir and was convinced that he would return with the Commonwealth featherweight title.

He said his opponent was a slugger who lacks boxing skills and he would therefore make use of his superior ring-craft and his newfound punching power to give the verdict in his favour to eliminate any controversies.

"I know if the fight goes the distance they can cheat me so I will be my own judge by stopping Craig, he said.

The ABU champion said his optimism hinges on the excellent shape in which his trainers Peter Assandoh and Robert "Spider" Laryea have put him, adding that he has never been in such a shape since he started his career.

Kpakpo also praised the management of the Akotoku Academy under the presidency of Mr Kpakpo Reg Hansen Thompson for providing him with everything that he needed to prepare for the fight and indeed, for guiding his career to the corridor of success and fame.

He said if he won the title, he would defend it two times before launching an assault on the World Boxing Council featherweight (WBC) title.

The Ghanaian boxer called for prayers from the entire population to enable him to remain focused to implement his game plan and bring the title home.