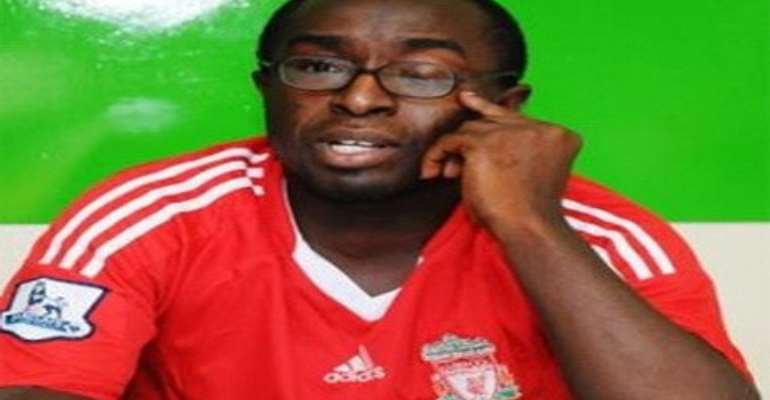 Former Black Stars defender Joseph Addo and former U-17 Coach Opeele Boateng have been appointed by organizers, Primeval Media of the much anticipated  farewell  match for the Black Stars ahead of the World Cup in Brazil on May 23 at the  Accra Sports Stadium.

The two technical handlers have been tasked to coordinate the local select side that will be facing the select team bound for the World Cup in Brazil.

However, the selection process for the local players who have been named 'The Dream Team' and this will be solely dependent on the choice of the Ghanaian fans that will do so by text.

The texting to the short code 1413 all networks started yesterday and ends on the 19th of May, after which the totality of the names will be collated and the players announced to the general public by the two coaches.  Not only will the fans select the local players, they will as well select the other members of the technical team especially the head coach for the 'Dream Team'.  Story by Ghana/Myjoyonline/Tony Bebli