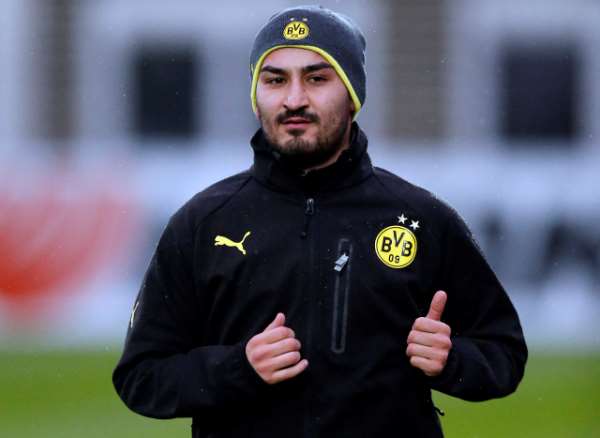 Borussia Dortmund coach Jurgen Klopp has confirmed that midfielder Ilkay Gundogan is to miss the FIFA World Cup through injury.

Germany international Gundogan has made just three appearances for Dortmund all season because of a back problem sustained in August.

The 23-year-old looked set to return in January, only for a bout of bronchitis to disrupt his progress before an inflamed nerve prolonged his absence from the side.

Those setbacks had raised questions over Gundogan's availability for the World Cup, which begins in Brazil in June, and Klopp revealed that the former Nuremberg man will miss out as Germany aim to seal a fourth title.

“Ilkay will not play at the World Cup,” Klopp said.

”The healing process isn't as good. That's very hard for everyone, but you have to respect this. His injury needs time.”