Tagoe Set For Malaysian Side 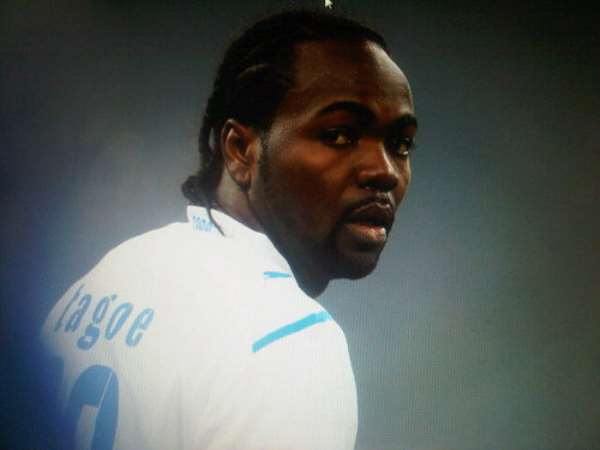 Prince Tagoe
Ghana striker, Prince Tagoe is inching close to a deal with Malaysian Super League side, Kelantan, according to Africanfootball.com .

The former Hearts of Oak player is currently unattached after terminating his contract with Tunisian side, Club Africain a few months ago.

Tagoe's performances at club level have taken a nosedive, and that accounts for his long absence from the Ghana team.

The 27-year-old will now be playing for a third club in Asia if the deal is sealed, after previous stints with UAE side, Al Shabab, and Ettifaq in Saudi Arabia.

Tagoe, a former goal king of the Ghana Premier League, was at the 2010 FIFA World Cup in South Africa.

I'm not ready to resign, your agenda to bring me down won't ...
30 minutes ago