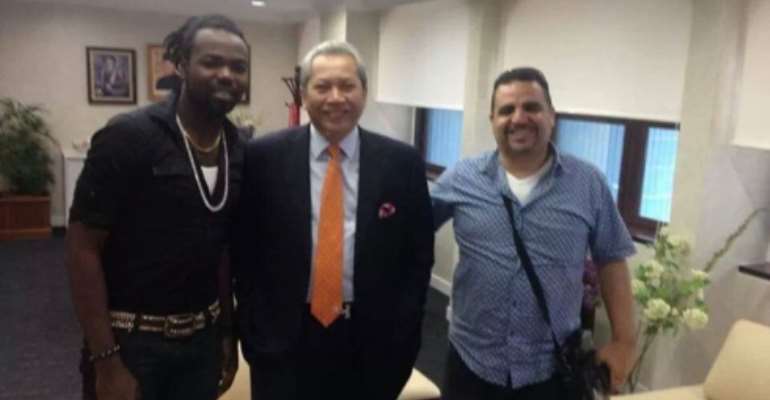 The 27-year-old has been available on a free transfer after terminating his contract with Tunisian giants Club Africain.

The former Hearts of Oak player will be signing for his ninth foreign club since leaving for Saudi Arabian side Al Ittihad in 2006.

Kelantan president Annuar Musa on Tuesday uploaded a picture of him and the former TSG Hoffenheim player on his Facebook fan page.

The Red Warriors are looking to replace their foreign players, after a string of dissapointing results that culminated in their early exit from the 2014 AFC Cup on Tuesday night.

Kelantan are fifth on the 12-team table with the second half of the season just underway.

He played at the 2010 FIFA World Cup finals in South Africa and has made 36 appearances for the Ghana national team.