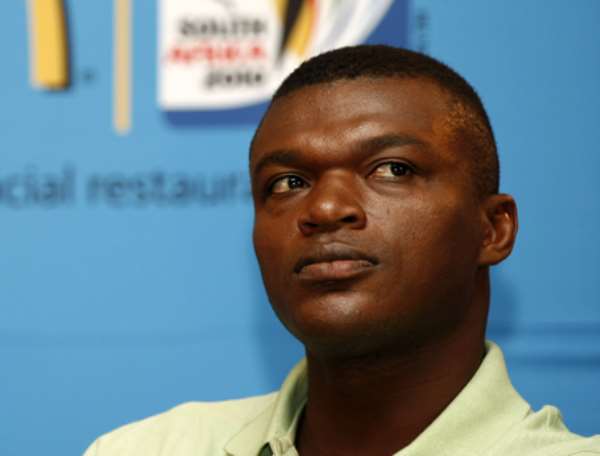 The 1998 World Cup winner has highlighted the importance of esprit de corps in camp for any team to win the biggest football competition in the world.

In recent times Ghana's camp has been rocked with reports of disunity.

During the build up to the 2013 Africa Cup of Nations, winger Andre Ayew was withdrawn from the squad after failing to meet the team's pre-tournament reporting time in Abu Dhabi.

This led to him quitting international football temporarily.

AC Milan ace Sulley Muntari also questioned the tactical competence of Kwesi Appiah after he was substituted during a World Cup qualifier against Lesotho.

Ahead of the World Cup in Brazil, all those disciplinary issues have been dealt.

Desailly says Appiah's ability to keep his squad united will be crucial in getting the best out of team.

“For me the World Cup always brings me good memories. And this year promises to be another package, I will obviously be rooting for France and Ghana and I feel they both have good chances,” the former AC Milan and Chelsea man told Le Parisien.

“Ghana will need unity and the sense of togetherness which saw them do well in the previous editions.

“When you get to a stage like the World Cup you hardly require any motivation you just need to keep a calm head and the coach has to ensure players feel as one, for me that is the key to success in big competitions.”

Ghana are in Group G alongside USA, Germany and Portugal.