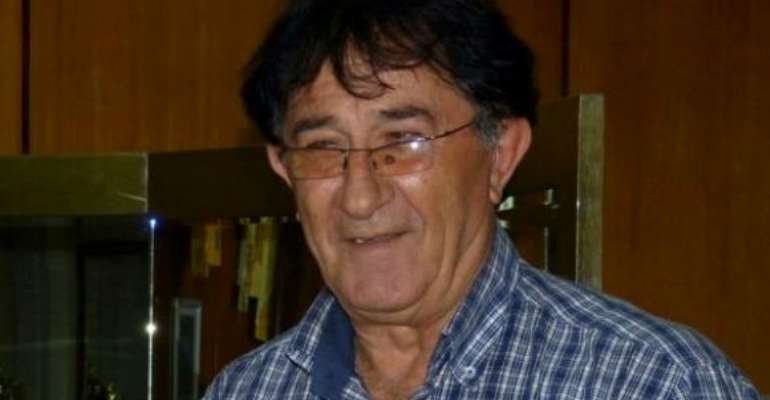 Aduana Stars insist Millislav Bogdanovic remains their coach after media reports claimed he has been sacked.

The Dormaa based side are struggling to stay in the premier league as they lie bottom of the log with 26 points and Bogdanovic's absence from the bench in the last three games has led to the latest reports.

The Montenegro trainer's future at the 2010 league champions has been the subject of much speculation since he was alleged to have pulled a gun on striker James Abban after a confrontation.

But the club insist he is still at his post with Chief Executive Officer Albert Commey claiming he is not well.

“Before we left for our last away game I had an issue with the coach concerning how the team must go and I realize that he is not well and we all decided that if that's the case then he can take some leave and cure himself,” said Albert Commey

“Our head coach is Millislav Bogdanovic. It is just a matter that if you are not well it is good you stay aside and concentrate on your health because this game involves lots of tension and pressure and is not easy at all.”