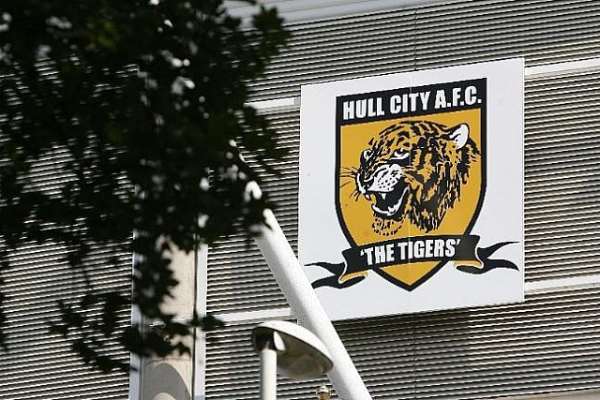 The Football Association will decide on the proposals when its council meets on Wednesday, though its membership committee has already made a recommendation to reject the plans. http://www.bbc.co.uk/sport/0/football/26618670

Allam, 74, said he will walk away from the club if the name change is blocked.

Those in favour voted "Yes to Hull Tigers with the Allam family continuing to lead the club".

Of the club's 15,033 season card holders, 5,874 responded, with 792 voting they were "not too concerned and will continue to support the club either way".

Allam believes a Tigers brand will be more marketable, and said he considered the word  City to be "lousy" and "common".  http://www.hulldailymail.co.uk/Allam-exclusive-called-Hull-City-Tigers/story-19634384-detail/story.html

Hull fans' group  City Till We Die   has opposed the changes, with support from the  Football Supporters' Federation.  http://www.citytillwedie.com/ http://www.fsf.org.uk/

Egypt-born Allam, who moved to Hull in 1968, took charge of the club in December 2010 and last season oversaw promotion to the top flight for only the second time in the club's 109-year history.

He is credited with rescuing the club from administration but has been at odds with many supporters over his plans to change the club's name.

Hull are 12th in the Premier League and will reach the FA Cup final for the first time on Sunday if they beat League One side Sheffield United in their first semi-final since 1930.

The team's "Tigers" nickname is thought to have been coined by a Hull Daily Mail reporter in 1905, in reference to the club's black and amber kit.