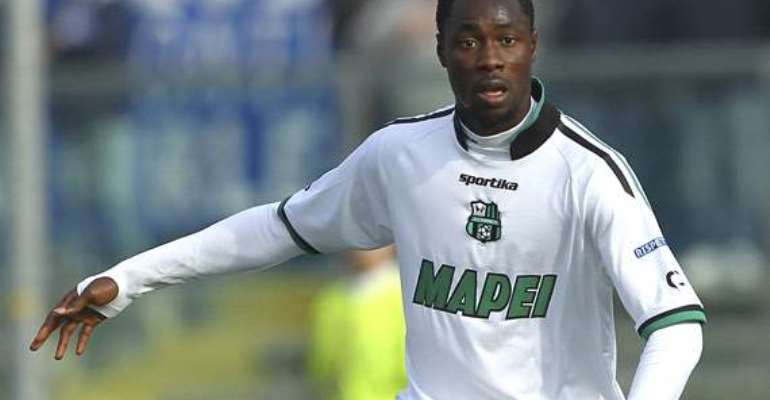 The former Ghana Under-20 star hogged the headlines after scoring the match- winner on the stroke of full-time.

He came on as a second half substitute and made his presence felt and manager Fran Escriba was left delighted with his contribution.

“I'm so happy after Boakye's goal, it means a great deal to the whole team. I guess that as a player, it's one of those days where he won't be able to sleep,” Escriba told Inside Spanish Football.

“I've told the strikers to forget the negativity going on around them. I don't want them to be highlighted so much.

“We can't pretend we're anything more than we are. If we create chances and the goalie saves them, there's not much else we can do.”

The Ghanaian international has now raked in four goals for the Spanish side.