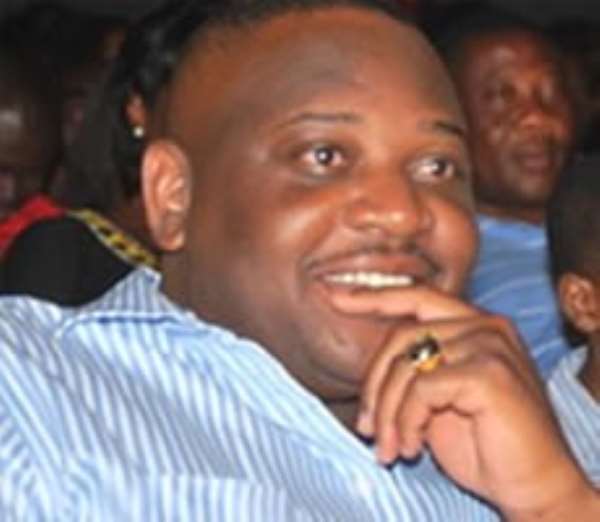 Heart of Lions majority shareholder, Randy Abbey has denied reports that he pays referees to help his team win its Premiership games.

Speaking to sportscrusaderonline.com in Accra after his team beat Hearts of Oak 2-1, Randy insisted that his team should be credited for performing wonderfully in the league this season rather than spread falsehood about them that they have made good strides because of the alleged bribe they pay to match Referees.

Hearts of Lions has 40 points from 24 games and trail leaders Asante Kotoko by 10 points with 6 matches to end the season, and Randy believes his team will keep the fight up to maintain their Champions League ambitions.

Randy is confident Heart of Lions will either maintain second spot or topple Kotoko by the end of the football season.

“I don't pay bribe to match referees to win our games. That is not what we do at Lions. Our focus is to play well in the games which we have been rewarded with, with good results.

“Whoever says Lions pay bribe to win our games should only be doing that based on rumours because it carries no iota of truth. We are a team to reckon with which must be accepted by all and not spread falsehood about us”. He added

Meanwhile reports are that the Phobians are likely to employ the services of a technical advicer to end the six matches remaining . Story by Ghana/Joy Sports