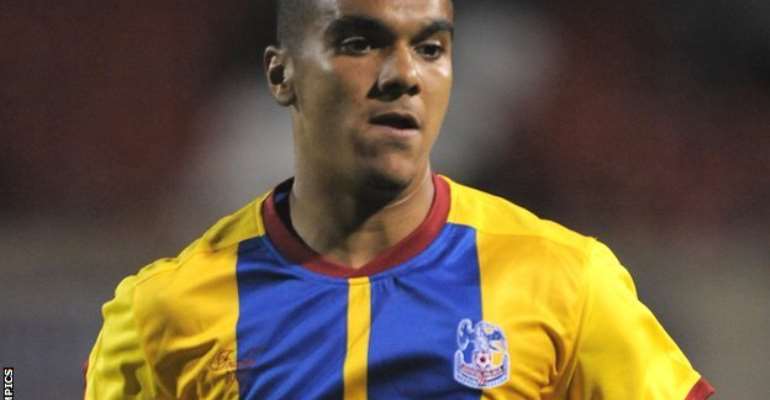 The draw has edged the side six points clear of danger as the English League two side gradually reaches home stretch.

The Dons dominated for large spells with Midson rounding Mildenhall but fluffing his lines before seeing the goalkeeper tip over his 20-yard shot before denying him from close range.

“I thought [Appiah] was excellent, I thought he looked like he might score, he got a couple of good shots off,” said Ardley.

“He didn't dart across defenders or get onto crosses into the box. He will learn in this league you can't out-jump these centre-halves.

“But he was assured, had a very good touch, good movement. This was a test with the pace of it and it's been really pleasing from him.”