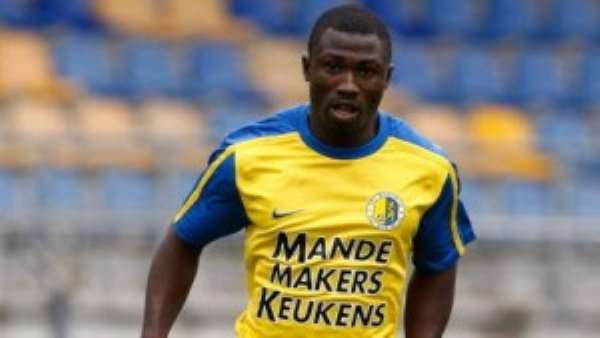 Ghana midfielder Anthony Obodai has been named in the USL PRO Team of the Week after his impressive performance for Pittsburgh Riverhounds.

Obodai, who joined the side at start of the season from Phoenix FC, was in the thick of affairs for his side against Orlando City.

The 31-year-old had a strong game as he helped break up numerous Orlando attacks and distributed well from the center of midfield as the game ended 1-1.