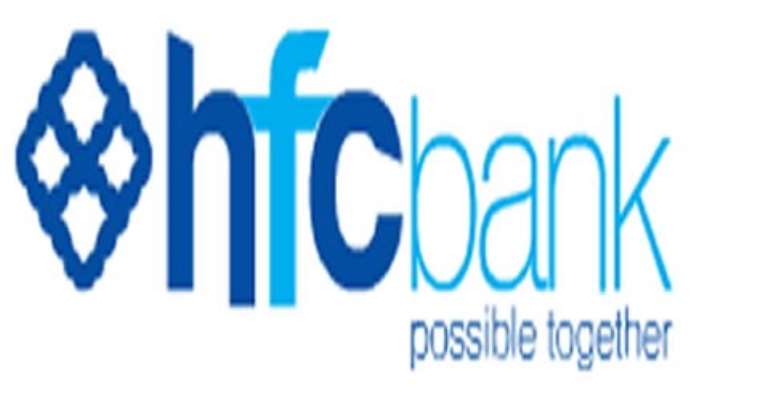 Accra, April 1, GNA - HFC Bank Ghana Ltd, has donated fifty thousand Ghana Cedis to the Ministry of Youth and Sports (MOYS) in support of Ghanas participation in the 2014 World Cup.

The gesture was in response to governments call to corporate bodies to financially support Ghanas participation in the World Cup.

Charles Ofori-Acquah, Executive Director of HFC Bank in charge of Business Development, presented the cheque to the Minister, Elvis Afriyie-Ankrah in Accra and expressed the Banks delight to contribute to a national cause.

Ofori-Acquah who led a three-man delegation from the Bank, said HFC Bank remains a progressive local bank with a deep rooted commitment to national development and therefore took the opportunity to support the ministry.

Afriyie-Ankrah, stated that HFC Bank has over the years supported government in varied ways.

He congratulated the Bank for responding to the call, saying, government is doing everything possible to ensure the Black Stars perform excellently in the World Cup and also offer fans opportunity to share in the fun of the games.