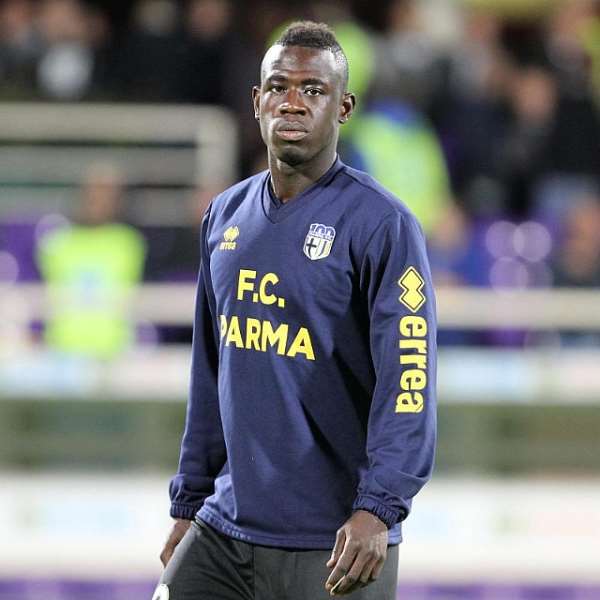 Parma midfielder Afriyie Acquah dreams of playing at the 2014 FIFA World Cup finals and relish a meeting with Cristiano Ronaldo.

The 22-year-old is seen as a rising star in Serie A with some sections of the Italian media comparing his unique style of play to Italian legend Andre Pirlo.

Acquah, who made his debut for Ghana in an international friendly against Chile on February 2012, is keen on earning a place in the Ghana squad for Brazil later this year.

“I am playing well and doing my part hopefully it could be enough to earn a spot.

“Ronaldo is the world's best player and his style is quite unique playing against him will be a realization of a dream and hopefully helping Ghana stop him would be special.”

Acquah played against Malawi and scored his only goal for Ghana in a 2013 Africa Cup of Nations qualifier.