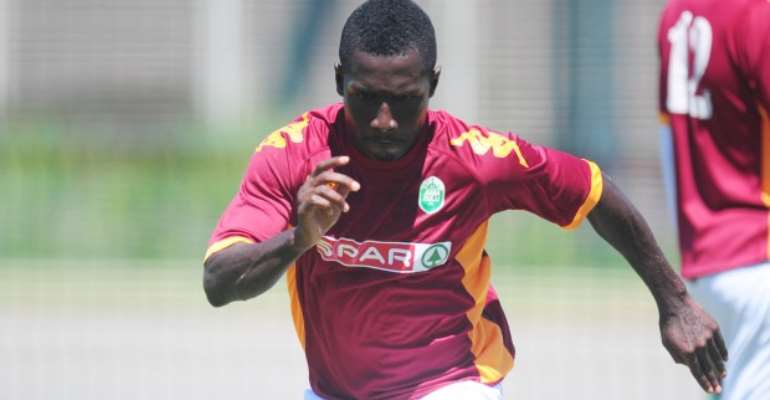 AmaZulu's upcoming match against Bloemfontein Celtic on Sunday presents John Arwuah with an opportunity to face his former club for the first time in Bloemfontein since leaving.

Usuthu visit Celtic in the league fixture, looking to put their 4-1 thumping by Wits in the Nedbank Cup behind them.

Meanwhile, Ernst Middendorp's will want to continue with their five-game unbeaten streak in the league. It's an emotional return to Bloemfontein Celtic for Arwuah , who recently left the side.

The Ghanaian midfielder was a vital cog in the team last season. The Phunya Sele Sele fans are still lamenting his loss during the January transfer window.

It remains to be seen if he will receive the same treatment Celtic supporters meted out to Hlompho Kekana last season when Mamelodi Sundowns came to play against their side, when they sang and cheered for him after the game.

Celtic are sitting in 7th spot on the league table, while Craig Rossle's side are in sixth position, with only two points separating the two sides.