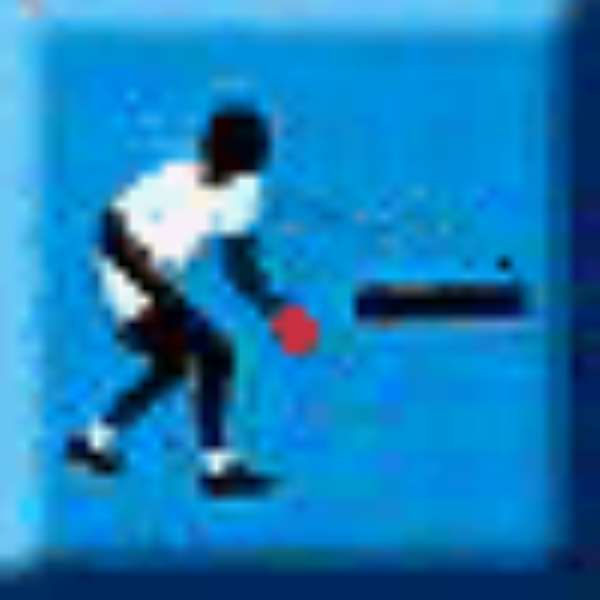 Accra, April 2, GNA - Nigeria and Egypt have confirmed their dominance of African table tennis when they swept most of the medals at the on - going 13th Africa Junior Table Tennis Championship. Nigeria won four gold medals in the men's Under-18 and Under 21, the women's Under-18 and the Under-18 mixed doubles competitions after the teams' events topping up their medal haul with three silver medals in the