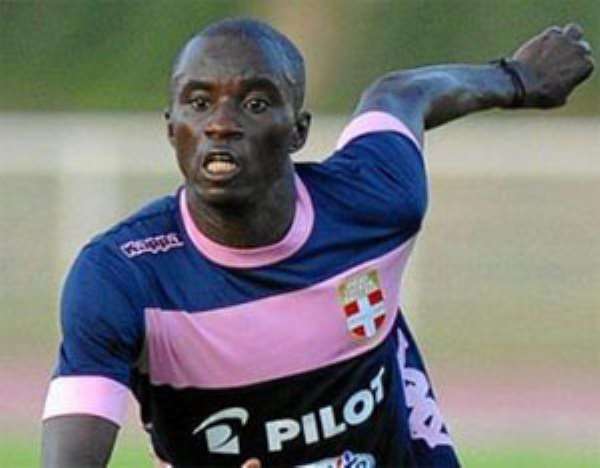 Ghana FA spokesperson Ibrahim Saani Daara has explained why Black Stars coach Kwasi Appiah dropped Fatau Dauda and Mohammed Rabiu from his squad ahead of the March friendly with Montenegro.

Goalkeeper Dauda who has been the first-choice for over a year now has been inactive at Orlando Pirates.

'Dauda has been seen so many times by the coach. The coach also wants to give others the chance, which is why Stephen Adams has been invited alongside Adam Kwarasey,' Daara told Accra-based Asempa FM .

'Kwasi Appiah wants to give all players at least some chance to prove themselves so that he can have a huge pool to draw the World Cup squad from.'

He also explained that Rabiu was dropped for precautionary reasons.

Daara added: 'We all know Rabiu went to the treatment room so the coach wants to give him the chance to fully recover.'

Ghana will take on Montenegro on March 5 in one of the friendly matches lined up ahead of the World Cup. The Black Stars have been paired in the same group with USA, Germany and Portugal at the global showpiece.

I won’t bow to pressure to make Parliament a ‘rubber stamp o...
24 minutes ago