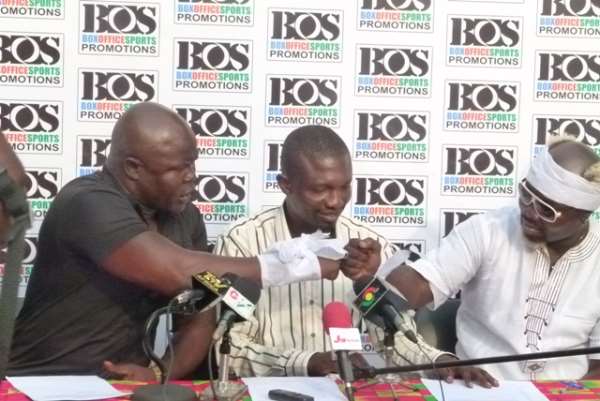 Accordingly, a press conference to formally update the media on Supersport's entrance unto the Ghanaian boxing terrain is scheduled for the Media Centre of the Accra Sports Stadium tomorrow Thursday February 27 at 11am.

It continued: “The fight will be produced and broadcast live by SuperSport, on the DStv and GOtv networks, to Africa with an option of a feed to be given to one (1) Ghanaian broadcast partner, ensuring the broadcast to 2.9 million across Africa and 1 million potential viewers across Ghana.”