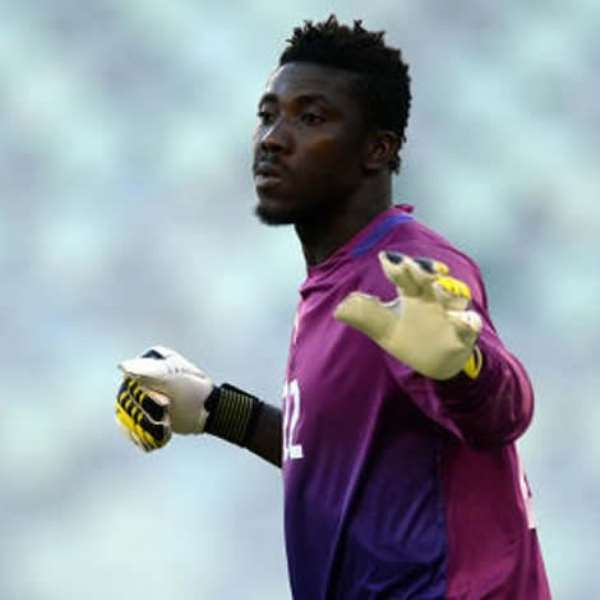 By Patrick Akoto
Celebrated Ghanaian coach Sam Arday has urged goalkeeper Stephen Adams to clutch the opportunity of his call-up into the Black Stars to gatecrash the 2014 World Cup squad.

The Aduana Stars shot-stopper has been handed a call-up into the team ahead of next week's pre-World Cup friendly against Montenegro.

He was watched by coach Kwesi Appiah, who has decided to give him a look in as he prepares to name his final squad in two months.

However former Ghana U17 coach Sam Arday has tasked the local hero to cement his place in the team.

“It's an opportunity for him. He was there before until he was dropped in 2010 and so it's up to him to make it to the World Cup or not,” he told Happy FM

Competition for places in the goalkeeping department has become fierce with Fatau Dauda, Adam Kwarasey, Daniel Agyei and Razak Brimah all in contention.