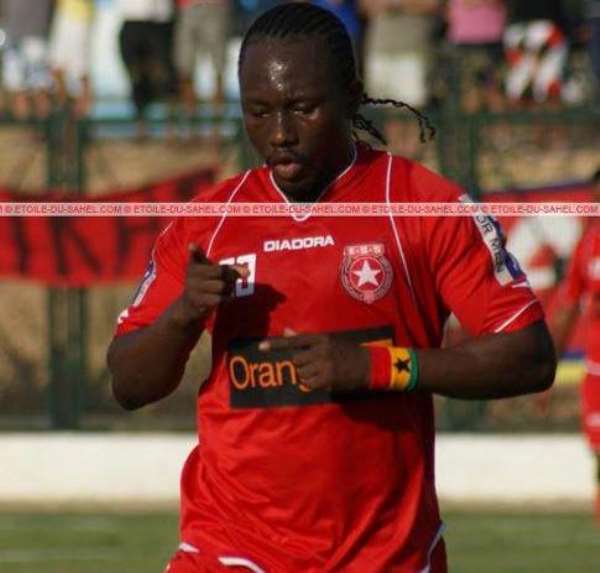 By Akyereko Frimpong-Manson
Former Ghana U17 star striker Saddick Adams claims he was frustrated during his spell at Berekum Chelsea and says he would not consider a return to the Ghana top-flight.

The 24-year-old Al Nahdha player is back in Ghana for holidays after the Saudi Pro League went on a break last week.

Adams returned to the top-flight in 2012 to re-launch his career after an unsuccessful spell abroad.

But he could not realize his dreams and picked up an injury which kept him on the sidelines due to poor medical treatment.

Adams had to cut short his stay and return to Europe.

“I won't consider playing in the Ghana league anytime soon because I went through a lot of bad times here when I decided to return to the league here,” he told Accra-based Oman FM.

Adams' experience is likely to put off Ghanaian players who would like to revive their careers back home.