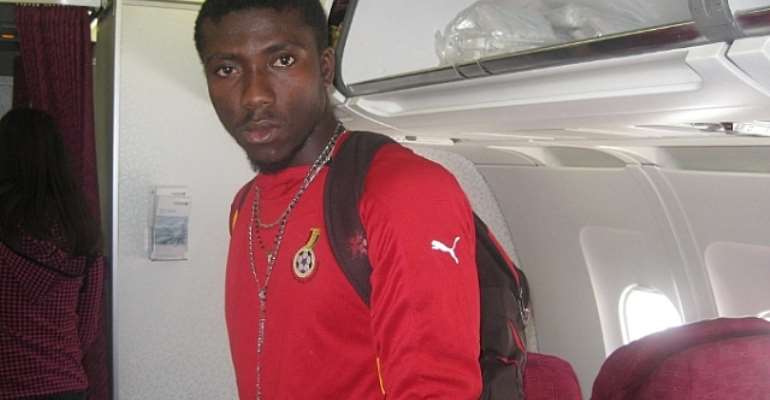 Goalkeeper Stephen Adams has earned a place in the Black Stars for Ghana's friendly against Montenegro next month.

The Aduana Stars goalkeeper has been included in the squad announced by coach Kwesi Appiah on Monday for the friendly with the Brave Falcons on 5 March.

Rennes defender John Boye returns to the squad after missing out with an injury.

The match against Montenegro forms part of the Black Stars preparation for the World Cup in June.

The game will be played at the Stadium Pod Goricum in Podgorica.