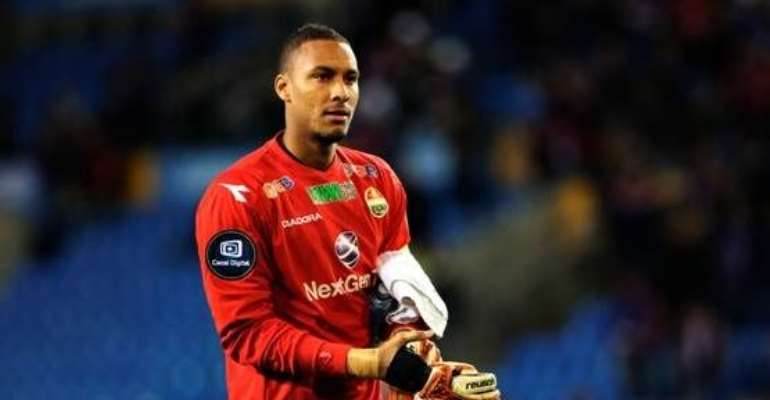 Norwegian champions Stromgodset were handed out an embarrassing 15-0 walloping at the hands of Russia's Lokomotiv Moscow in a pre-season friendly in Spain.

Both teams will be playing in the preliminary stages of next season's Champions League and are also a few weeks away from opening league campaigns after the long winter.

The loss was Stromgodset's second straight loss on the Spanish leg of their pre season after a 3-0 loss to another Russian side CSKA Moscow in midweek.

Ghana goalkeeper and Stromgodset captain Adam Larsen Kwarasey sat out the entirety of the match.