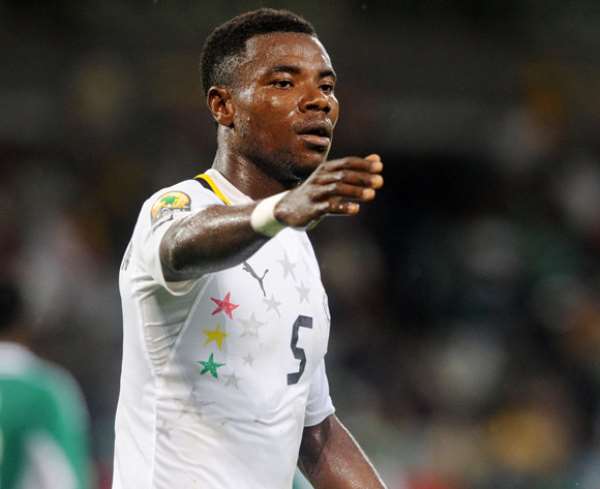 By Rahman Osman
Asante Kotoko defender Abeiku Ainooson is savouring his match-winner in the narrow 1-0 win over Medeama on Thursday in the First Capital Plus Premier League.

Ainooson scored from a goalmouth melee as the Porcupine Warriors opened a seven-point lead at the top.

The win was a huge sigh of relief for Kotoko after a difficult week following their shock elimination from the CAF Champions League and also rocked by the news that target man Yahaya Mohammed signing a pre-contract with Libyan outfit Ittihad and will leave at the end of the campaign.

“I feel good for scoring this goal but most importantly we got all three points at a difficult ground,” Ainooson told GHANASoccernet.com

“Whenever you score you feel good within you that you have aided the team in achieving its set object especially being a defender.”