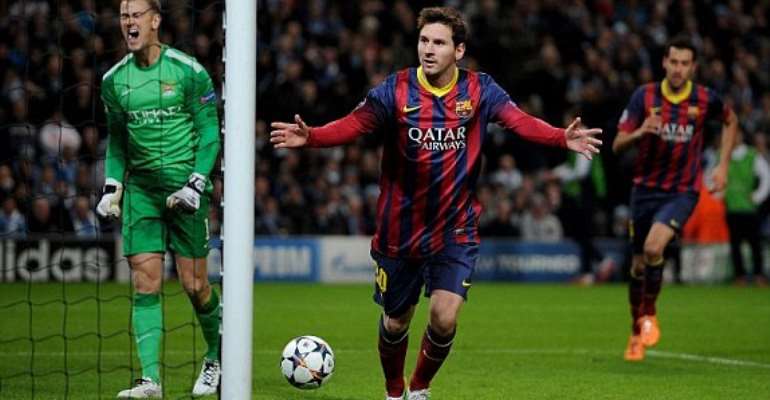 It seems it wasn't just Mancheter City who were causing a stir on Twitter last night, as opponents Barcelona were the victim of a cyber-hack from the Syrian Electronic Army.

The Spanish champions had a number of their official account infiltrated after their 2-0 vicory at the Etihad, which went unnoticed by club staff for several minutes.