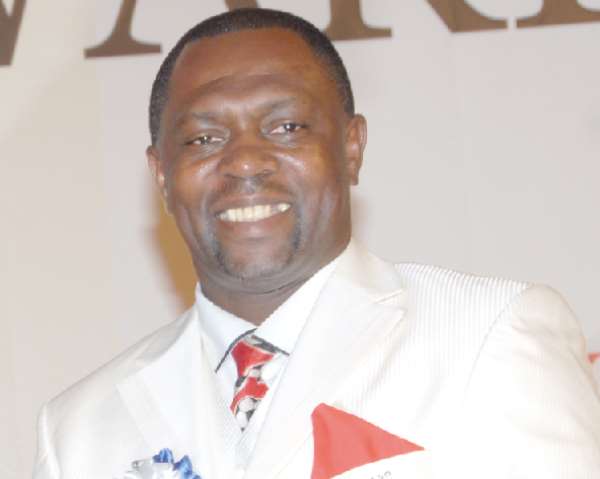 By Patrick Akoto
The current Kotoko board and management team have been blamed for Yahaya Mohammed's move to Libyan side Al-Ittihad Tripoli.

The 25-year-old signed pre-contract with the rich North African side on Tuesday without Kotoko's consent – in a move which has irked many fans of the Ghanaian side.

The 'lackluster and short-sighted' administrative style of current management head Samuel Opoku Nti and board chairman Paul Adu Gyamfi have been cited as the chief reason for the sad turn of event, Kotoko serial callers claimed on a number of radio stations in the capital, Accra.

Mohammed is reported to have demanded for an extension of his contract which fell on deaf ears forcing him to secure his future by signing the pre-contract agreement with the Libyan side.

Renowned sports journalist and Kotoko fan Osei Wusu Bempah, claimed on Kumasi-based Metro FM that the board chairman has lost control because he has failed to control board member Frank Appiagyei.

“I think the board has lost its direction because the chairman is not able to control Frank Appiagyei a member of the board. A board minute is just a conversation between the chairman and him,” he said.

“For instance he went ahead to distribute call cards given out to the club by MTN to the board members without the consent of the board chairman and he didn't caution him for that.

“This happened at a time the players had not been paid for months and it didn't go well with some of the members, that is how come they rejected the call cards.”

Mohammed activated the Bossman rule which allows players with less than six months to the end of their existing deal to sign pre-contract agreements with clubs of their choice for free.

The Porcupine Warriors have been thrown into total chaos following their embarrassing elimination from the CAF Champions League.

They were bundled out on the away goals rule after losing 1-0 at Liberian side Barrack Young Controllers.