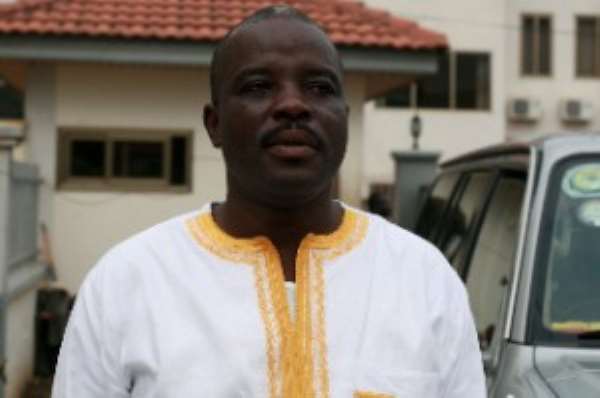 The 25-year-old shocked Kotoko fans on Tuesday when he signed pre-contract with the North African side, in a move which was revealed exclusively by GHANAsoccernet.com

The former OGC Nice player has less than six months left on his contract, which allows him to initiate moves to any club of his choice.

However Tema Youth boss Winfred Osei, regarded as the 'father' of the player, has been accused of being the middleman in the whole deal.

But he has been quick to pour water on the claims, insisting he knows nothing about the deal.

“I have no hand in his (Yahaya's) decision to sign for the club. It's never true that I knew something about it,” he told Happy FM

“He did nothing wrong legally, but morally it's wrong. But for anyone to suggest that I was responsible for his move is unfortunate.

“I knew nothing about it until I also read on the internet.”

Kotoko fans have been left in total shock after the player signed the pre-contract without the club's consent.

He activated the Bossman rule which allows players with less than six months to the end of their existing deal to sign pre-contract agreements with clubs of their choice for free.